One of the most common things we hear from new patients at our vein treatment center in Hawaii is that they’re concerned about their swollen legs and ankles. In many cases these patients have been referred to us by their general practitioners, who have determined that the swelling is not due to a sprain, overexertion, or one of the many other medical causes of such swelling, and who suspect that it may be caused by vein disease. More often than not, these GPs are right, and after we perform a thorough examination, we explain to our patients that swelling is caused by a vein disease called chronic venous insufficiency, or CVI, the same disease that causes varicose veins.

Many new patients react to this news by saying something like, “Oh. Well, I guess I can live with it because after all my parents had them. But can’t you just give me a pill to make the swelling go away? It’s starting to become a little painful.” At this point, we have to explain to them that unfortunately there isn’t any pill that can magically make the swelling caused by CVI go away, and that if this underlying vein disease isn’t treated, the swelling is going to get worse, not better.

CVI occurs when the tiny, one-way valves that keep blood flowing through your veins back to the heart and lungs become “leaky,” and allow blood to flow back into the veins and pool there. That’s what causes the veins themselves to swell and become varicose. Swelling of your legs and ankles occurs because CVI is damaging your circulation and preventing proper reabsorption of fluids in the muscles surrounding the diseased veins. Swelling caused by CVI may be minor at first, but if the underlying vein disease is not treated, the swelling gets worse and worse, and several unexpected problems begin to occur.

One of the things we see in patients who choose not to have their vein disease treated by a qualified vein care specialist in Kauai or Maui is that the swelling not only gets worse, it gets more painful. Within a few months, the pain may become so severe that patients can no longer stand or walk for more than a few minutes. If these patients still don’t seek treatment, what happens next is that the CVI begins to cause changes in skin texture – the skin on their legs turns brownish and brittle and becomes more susceptible to injury. Patients who continue to put off treatment at this point often wake up one day to find their legs covered with open, bleeding sores called leg ulcers that refuse to heal.

My swollen legs & ankles aren’t that bad yet…how can I prevent all of this?

In two words, seek treatment. CVI doesn’t go away on its own, but the best vein doctors in Hawaii can eliminate it using fast, painless, minimally-invasive treatments that don’t even require you to go to a hospital. Modern vein disease treatment is so gentle that you can literally walk into our comfortable offices on your lunch hour, receive a treatment, and then walk out and return to work or play. These vein problems can be eliminated that quickly and easily, and the swelling that they cause as a side effect is eliminated at the same time.

So don’t try to “live with” a condition that isn’t going to get any better on its own. Instead, pick up your phone and call Vein Clinics of Hawaii today.

DR. Randall Juleff, Respond to: “But I’m Too Young to Have Vein Problems

You probably think that varicose veins are something that only happens to “old people.” Unfortunately, if you believe that, you’d be 100% wrong. It’s true 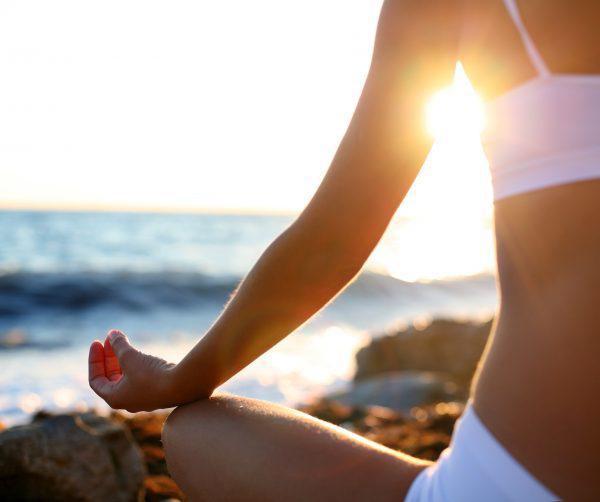 Why There are So Many Different Types of Vein Treatment

Patients who are considering treatment for vein disease often wonder why there are so many treatments to choose from. Some people only require conservative treatment, 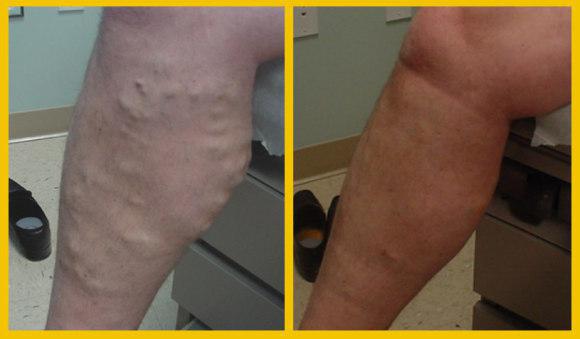 Why Vein Disease Treatments Are the Medical Breakthroughs of the

ew people, asked to name the greatest “breakthroughs” in medical treatment, would cite advances made in the treatment of vein disease. But the truth is 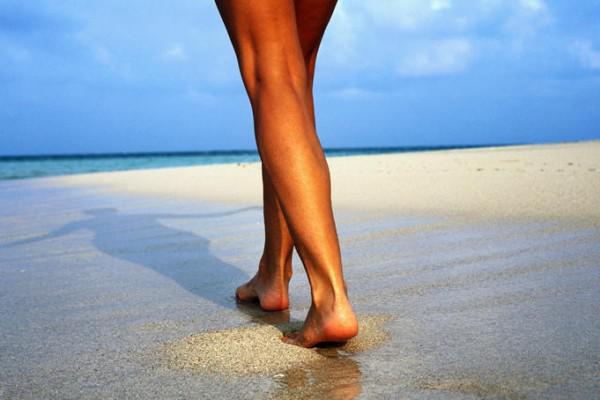 Differences Between Invasive, Non-Invasive, and Minimally-In

If you have read many of the articles we provide on our Vein Clinics of Hawaii website, you have probably noticed that we use the 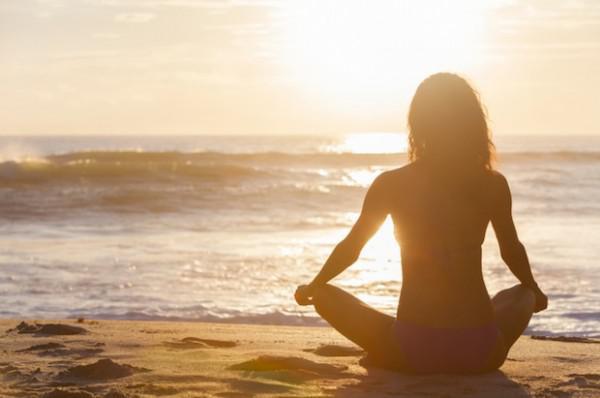